Welcome to the Eximius History Club! By joining our club, you will get the opportunity to take numerous field trips throughout New York City that highlight the importance and relevance of History. Come take your love for history outside the classroom by joining a welcoming group of young historians. We promise that you will LEARN so much and have a ton of FUN along the way! Scroll down to see some of the the field trips we have embarked on to date: 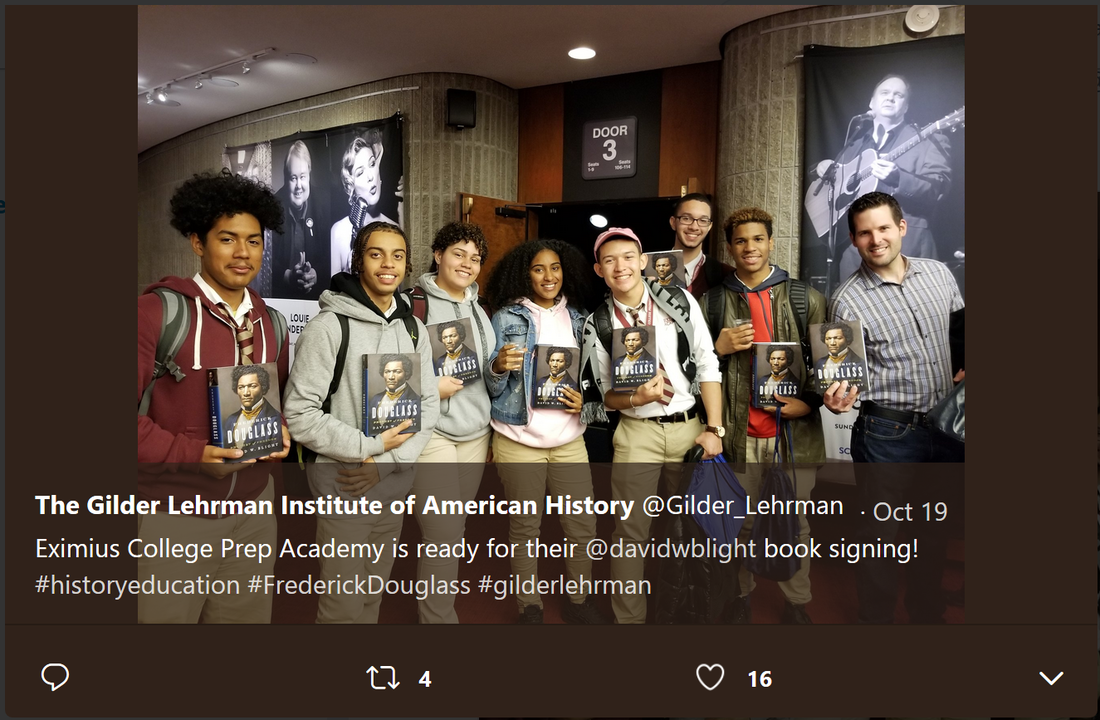 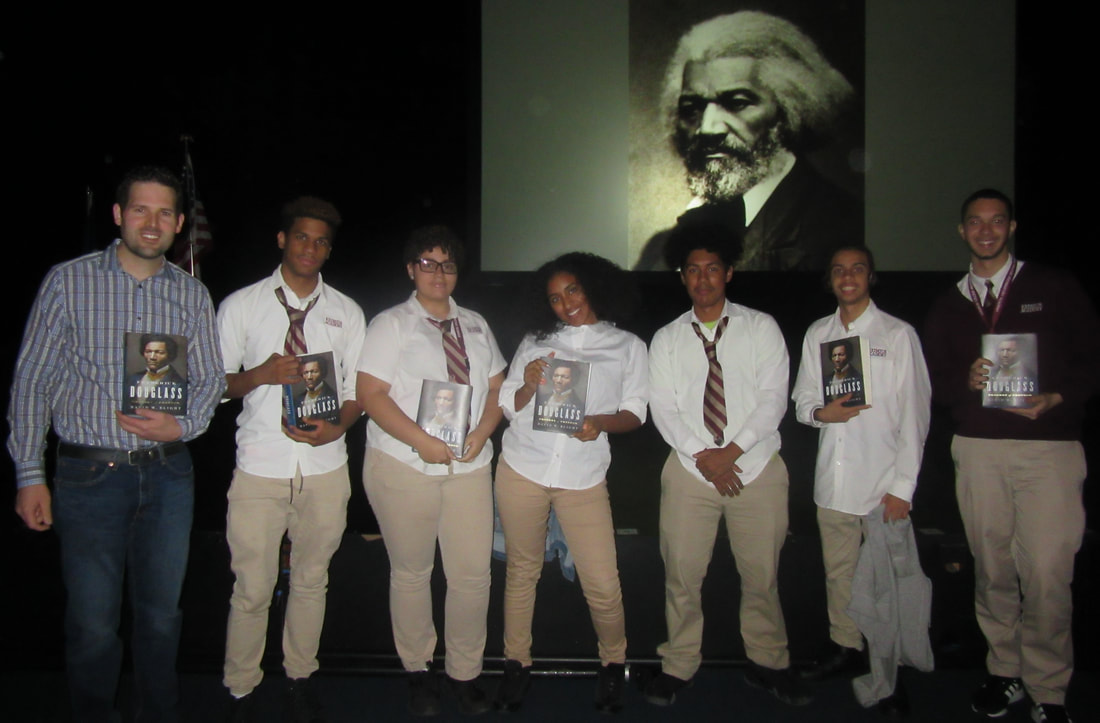 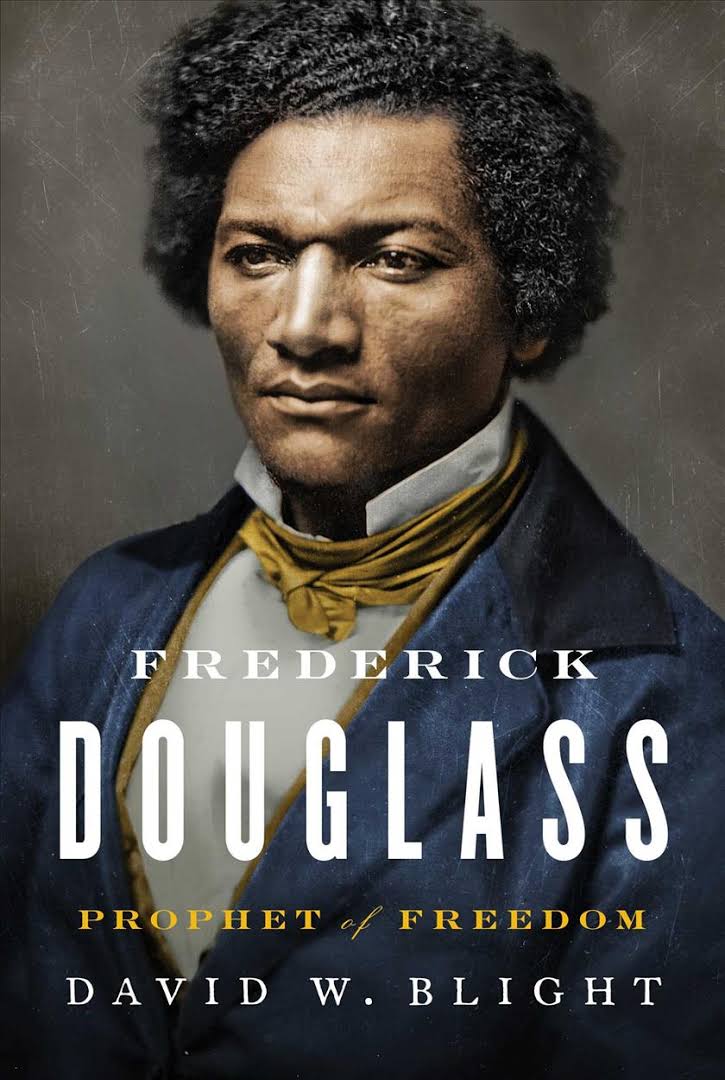 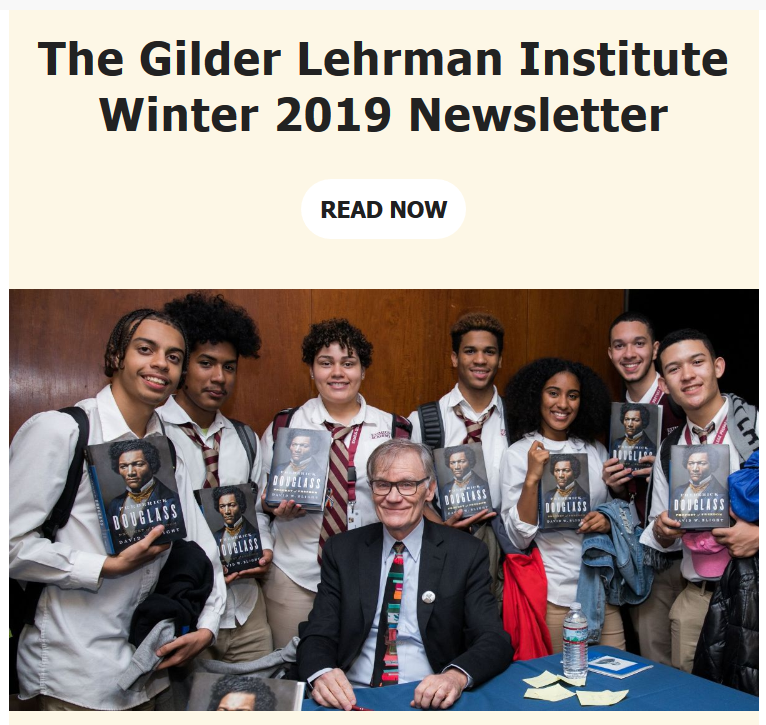 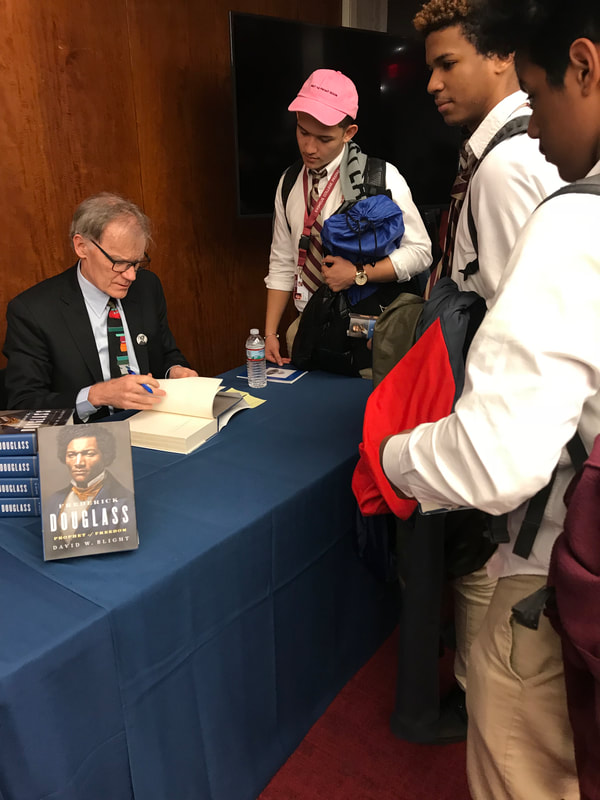 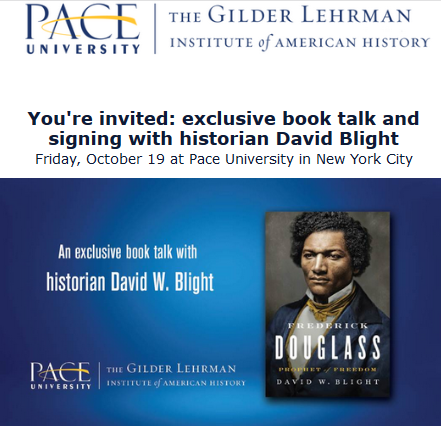 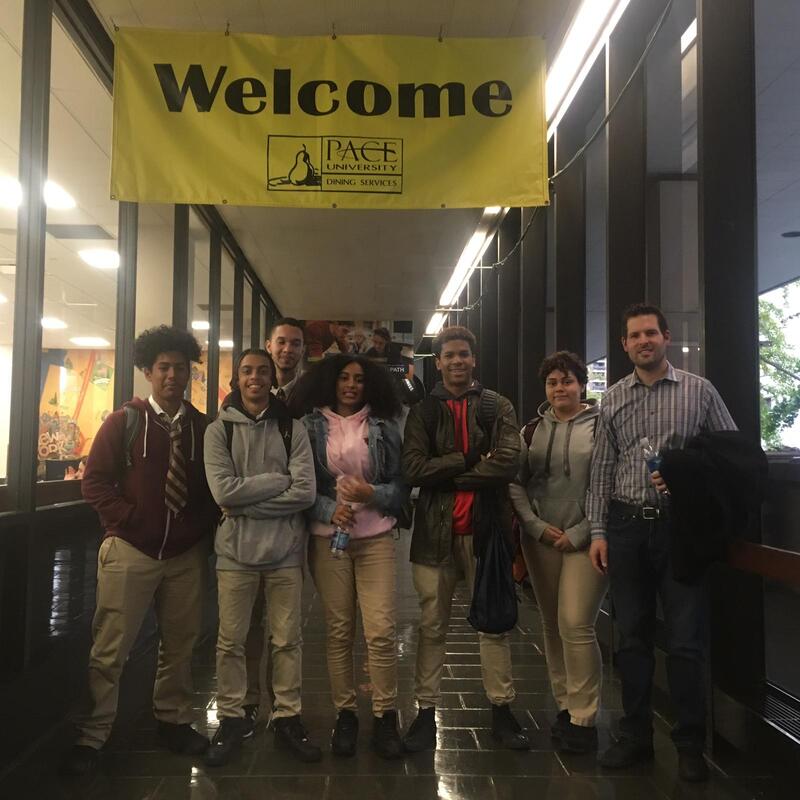 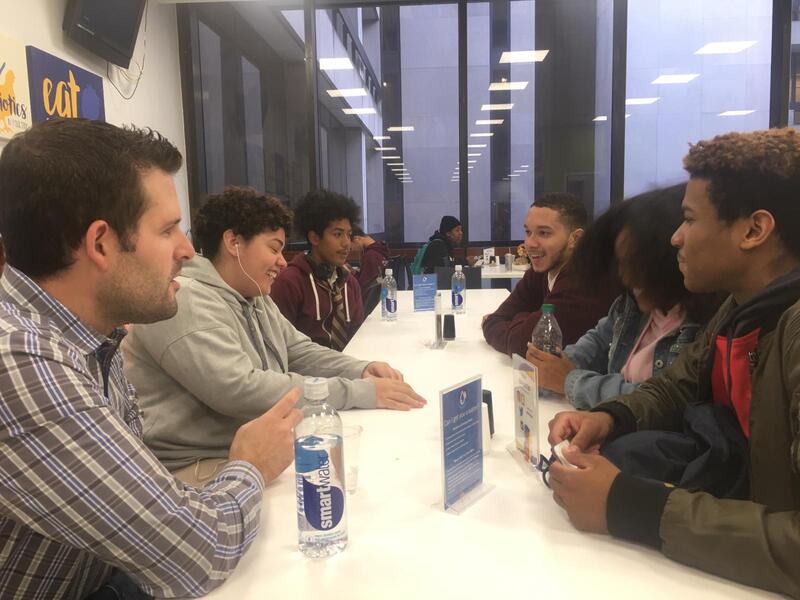 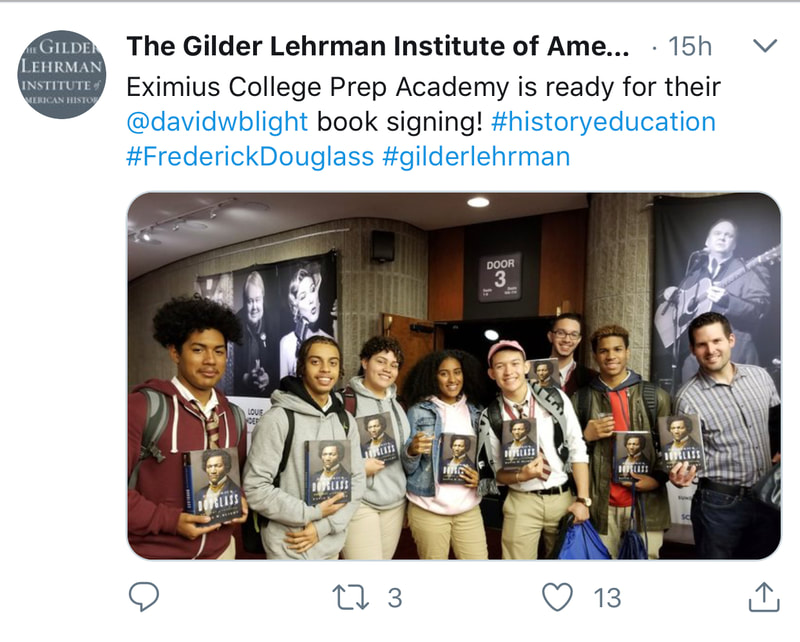 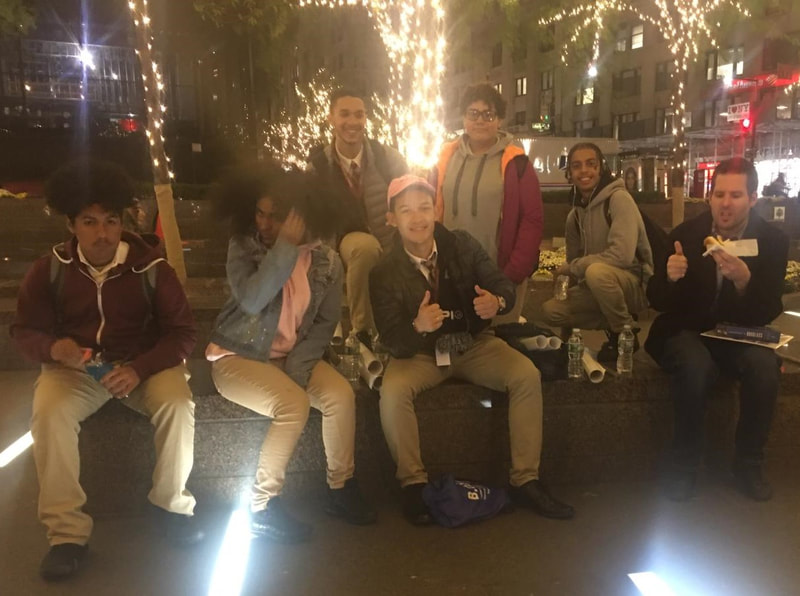 "The Winning Side" Broadway Play @ Theatre Row!
Based on the true story of Wernher von Braun, Chief Rocket Engineer of the Third Reich and one of the fathers of the U.S.    space program, THE WINNING SIDE explores the hidden history behind America’s 1969 Apollo 11 moon landing. 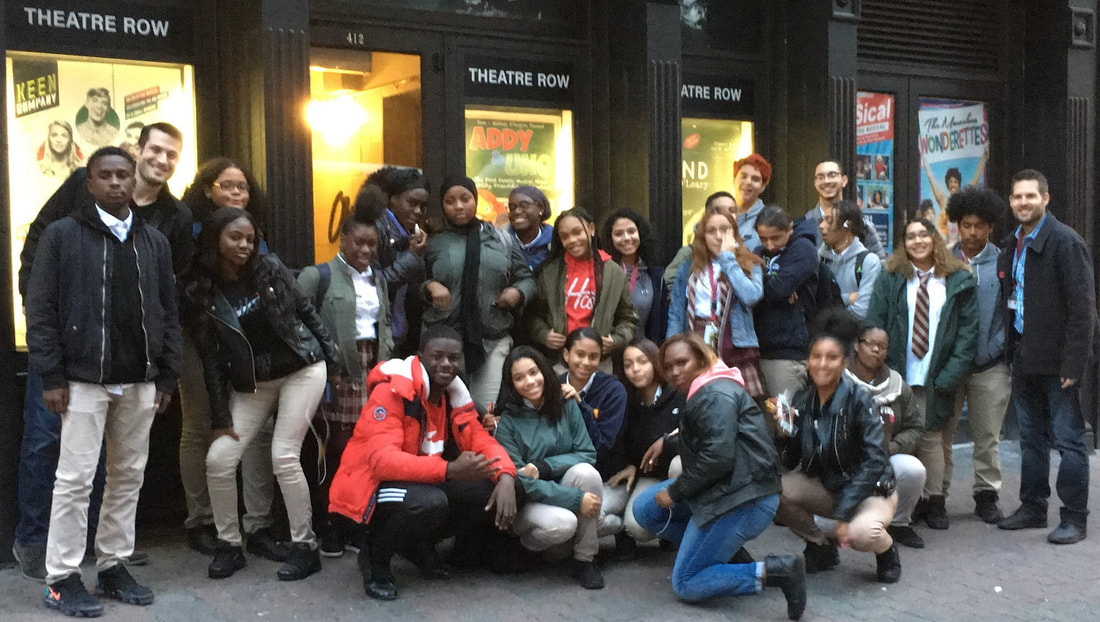 The Tenement Museum @ The Lower East Side!
Students explore historically restored tenement buildings and discover how immigrants
lived on New York’s Lower East Side in the 19th and 20th centuries. 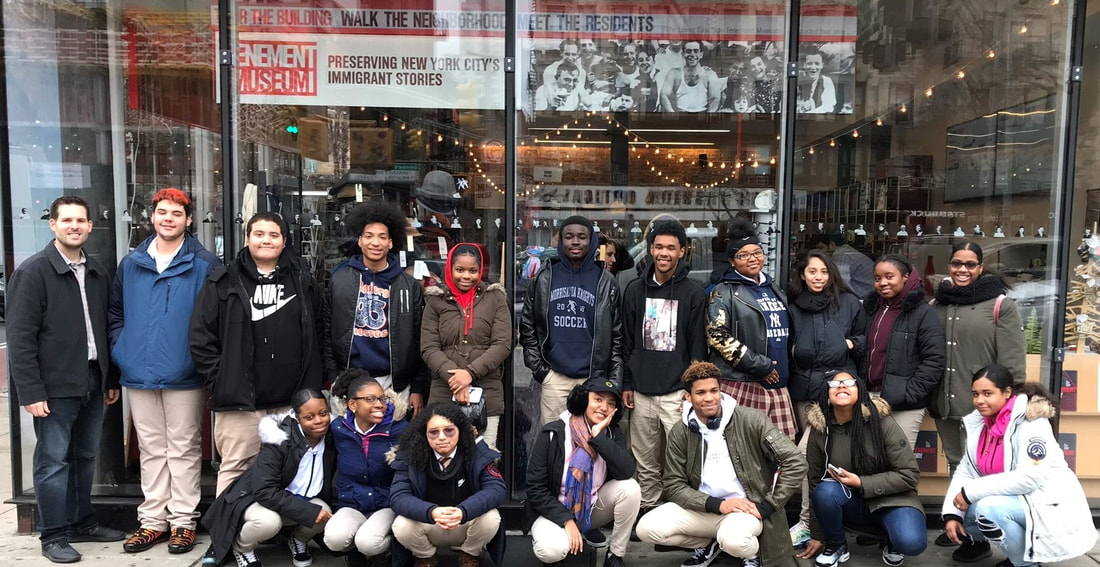 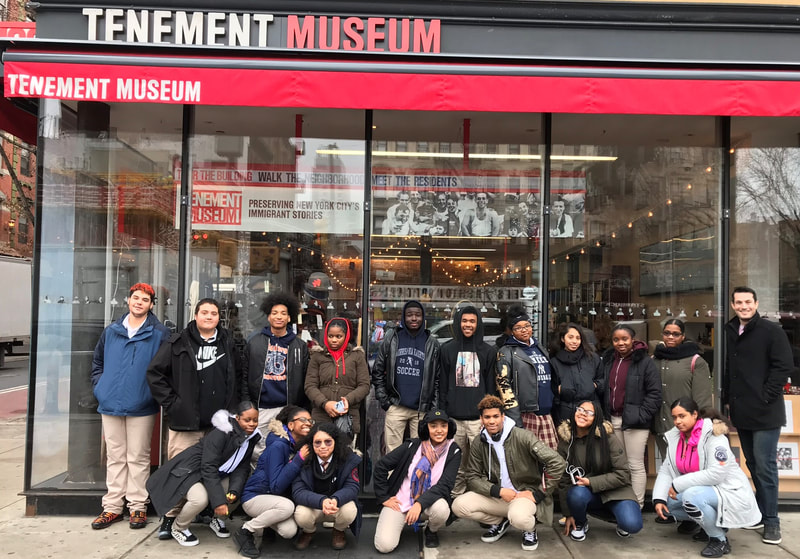 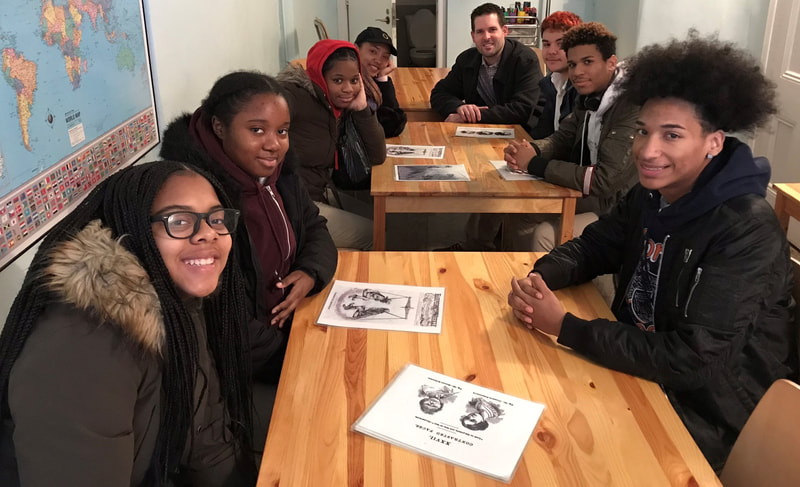 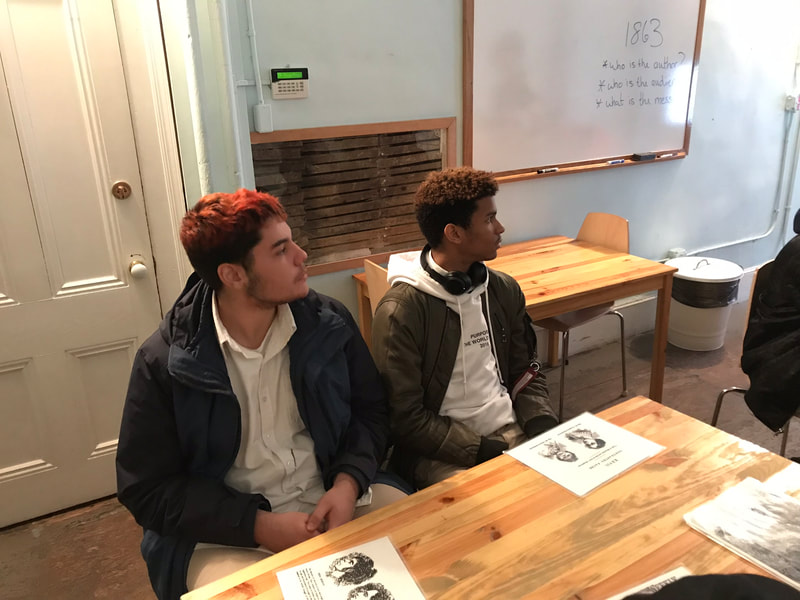 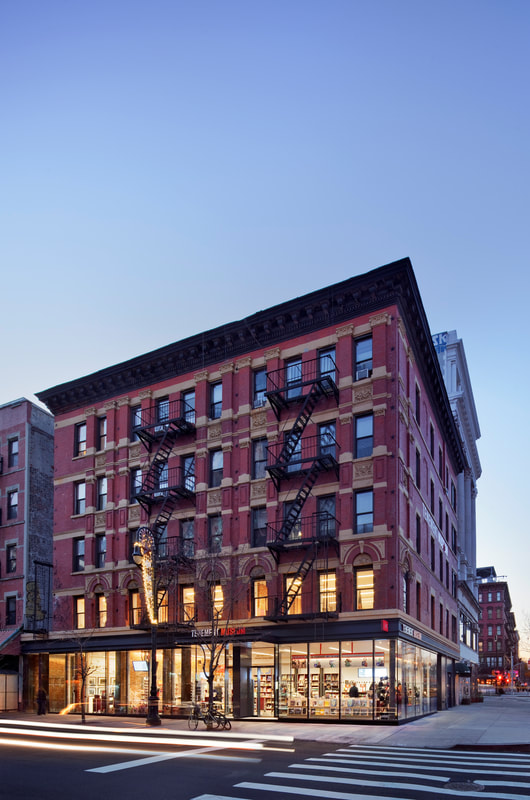 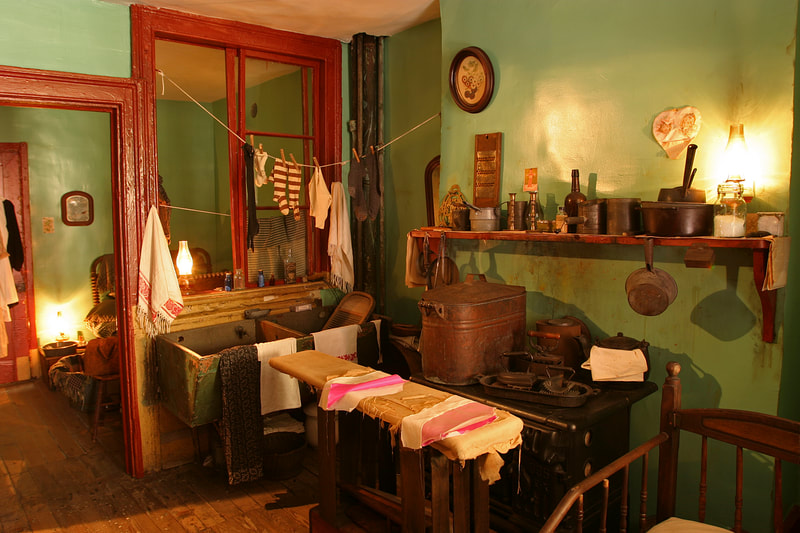 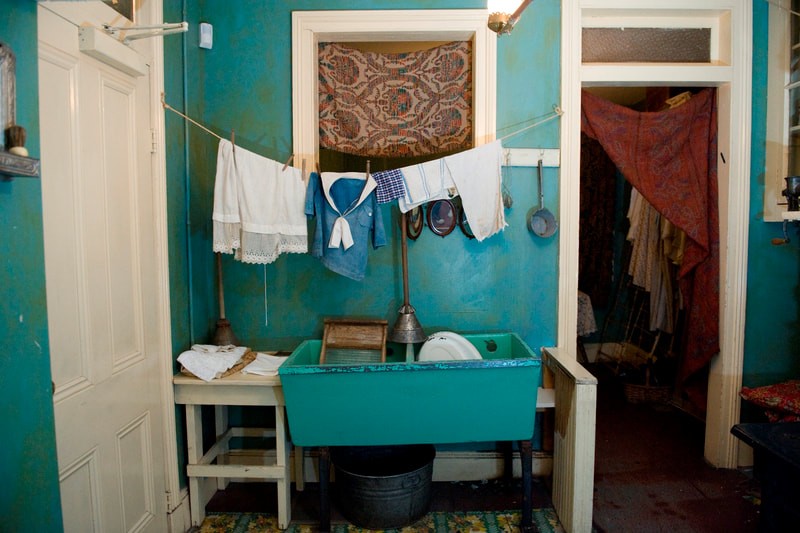 National Museum of Immigration @ Ellis Island!
The museum is located in the Main Building of the former immigration station complex. The French Renaissance Revival structure, restored to its 1918 - 1924 appearance, tells the moving tales of the 12 million immigrants who entered America through the golden door of Ellis Island. 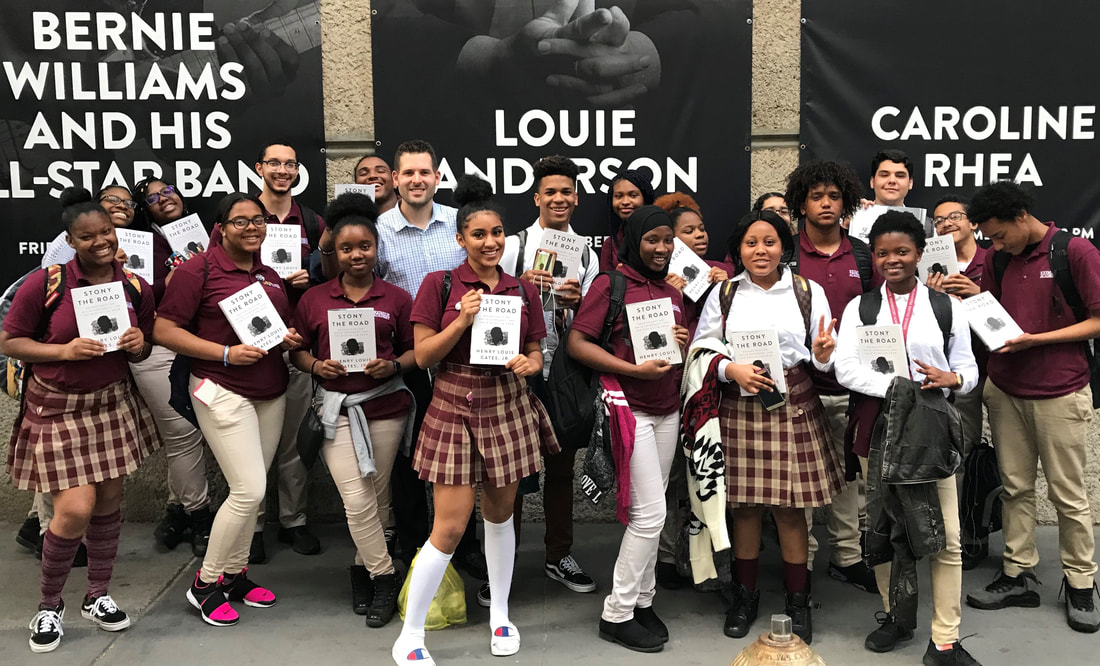 Hamilton the Musical @ Richard Rogers Theatre!
HAMILTON is the story of America then, told by America now. Featuring a score that blends hip-hop, jazz, R&B, and Broadway, HAMILTON has taken the story of American founding father Alexander Hamilton and created a revolutionary moment in theater! 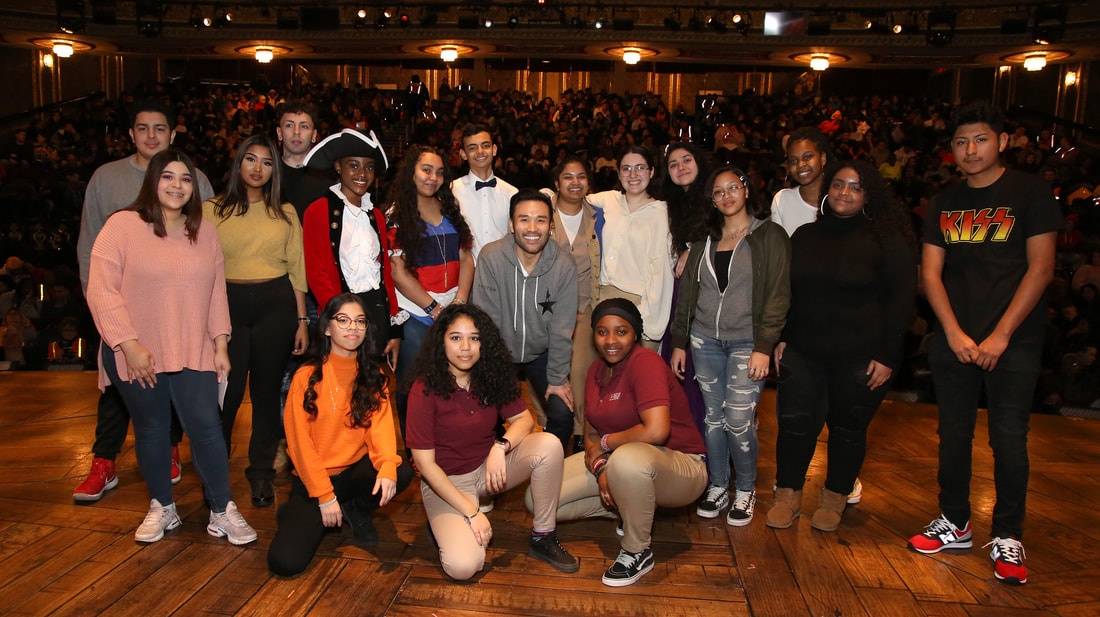 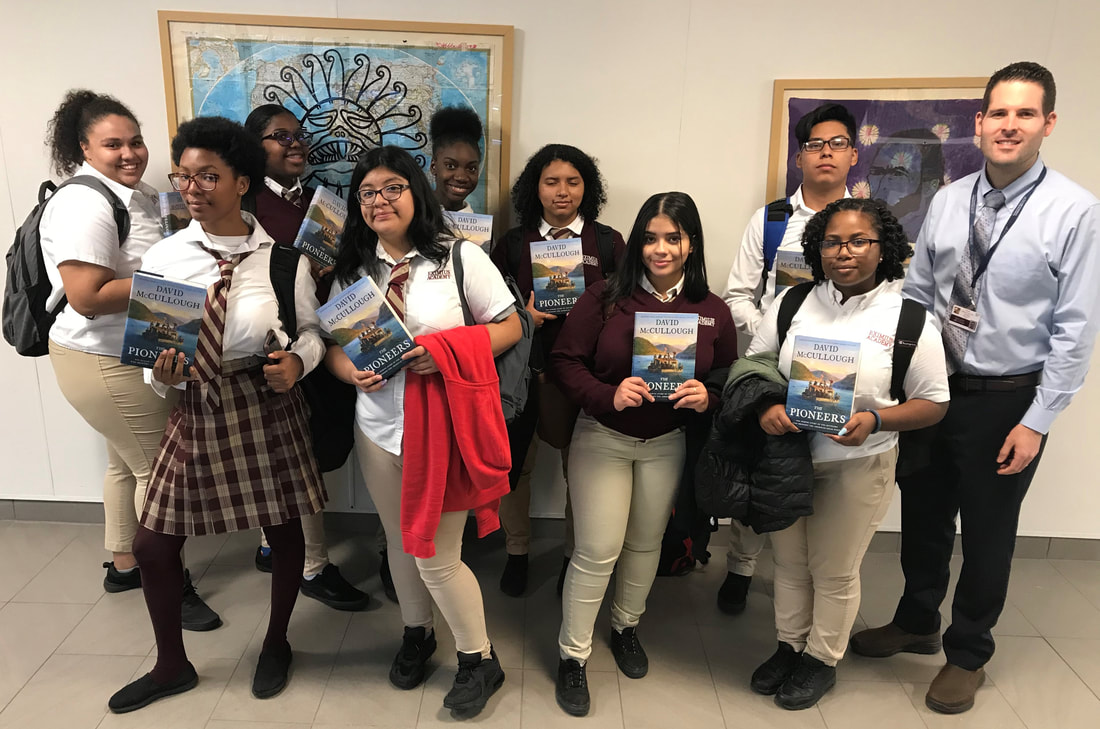 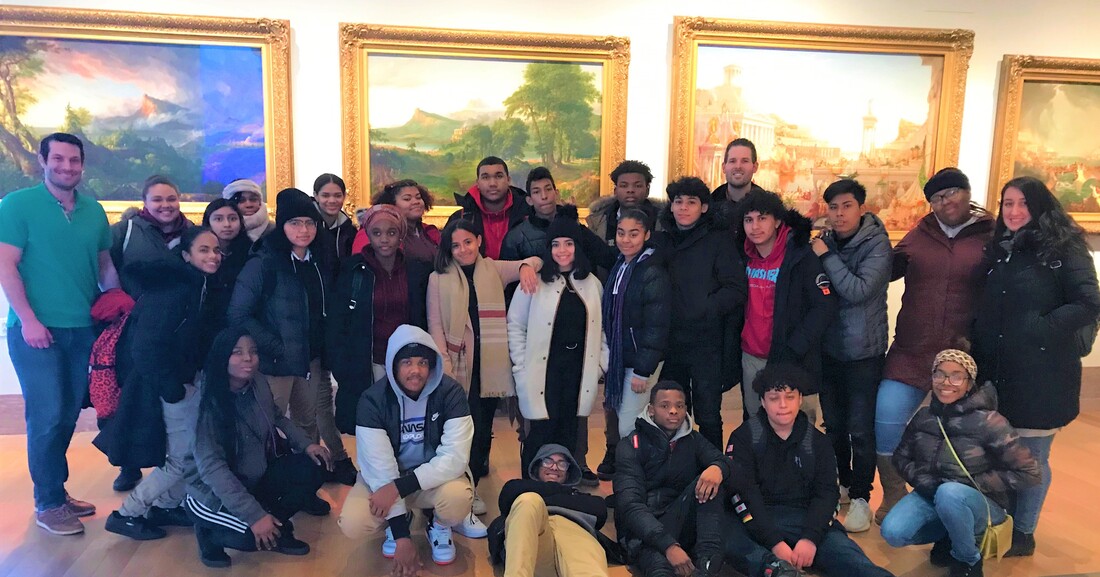 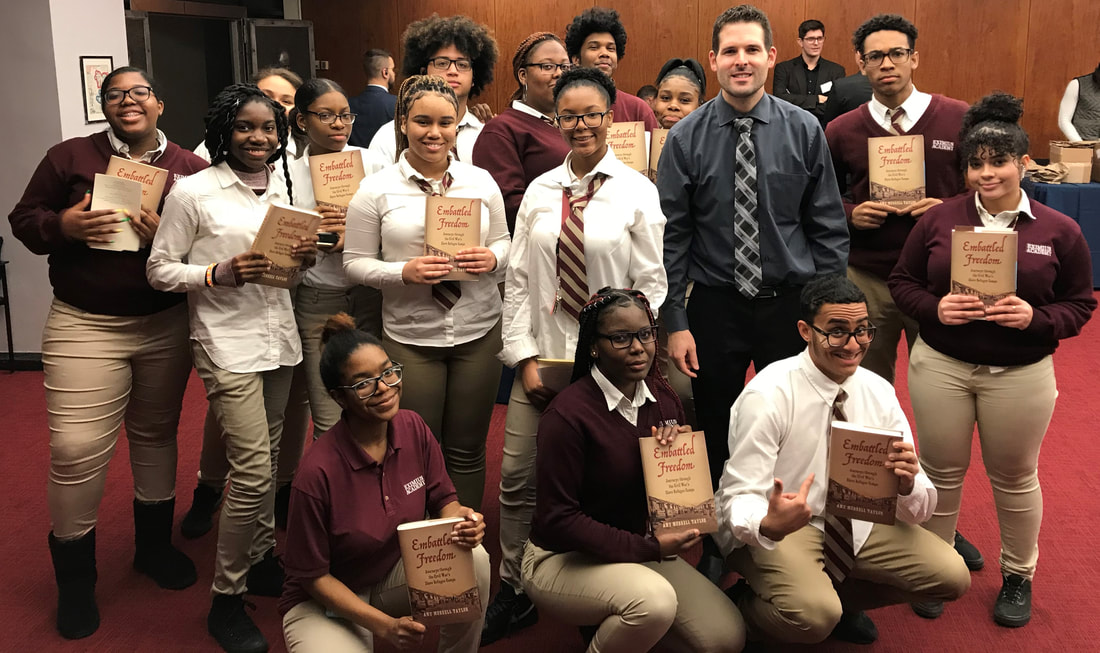 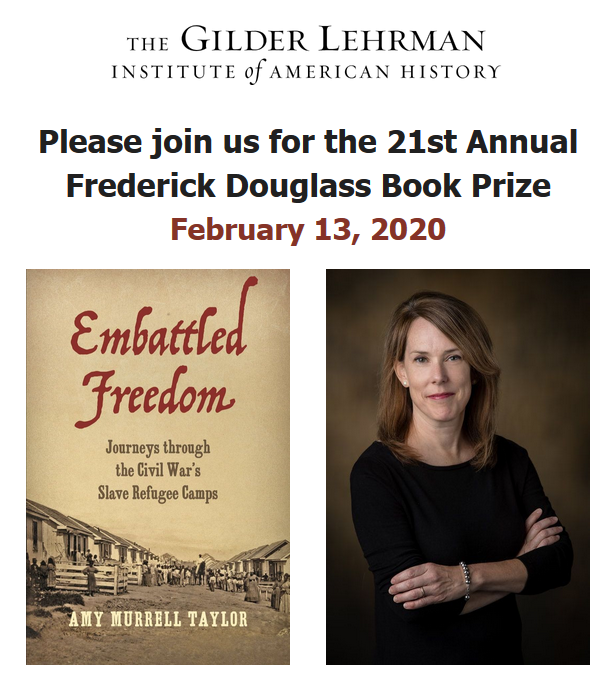 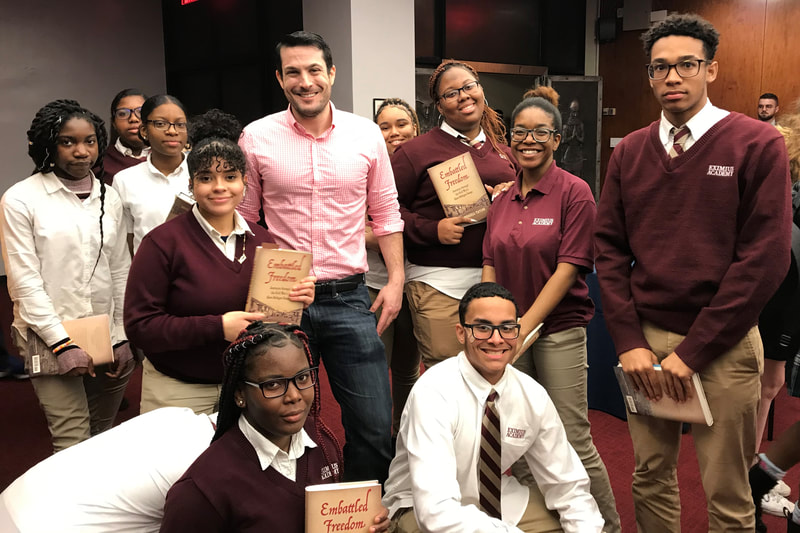 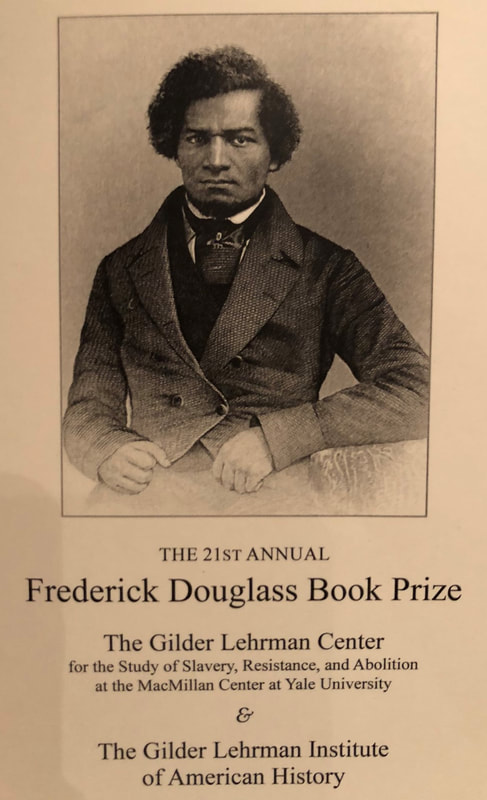 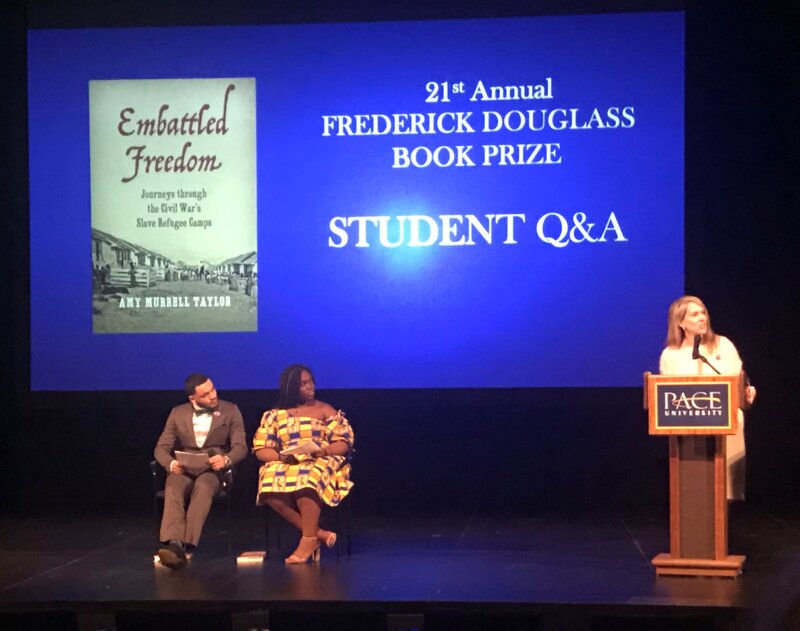